The resort also counts with a site specially prepared to function as a disco, a microcinema and a hall of special events. It is OTTO HOUSE MUSIC, the only disco at the top of the mountain. 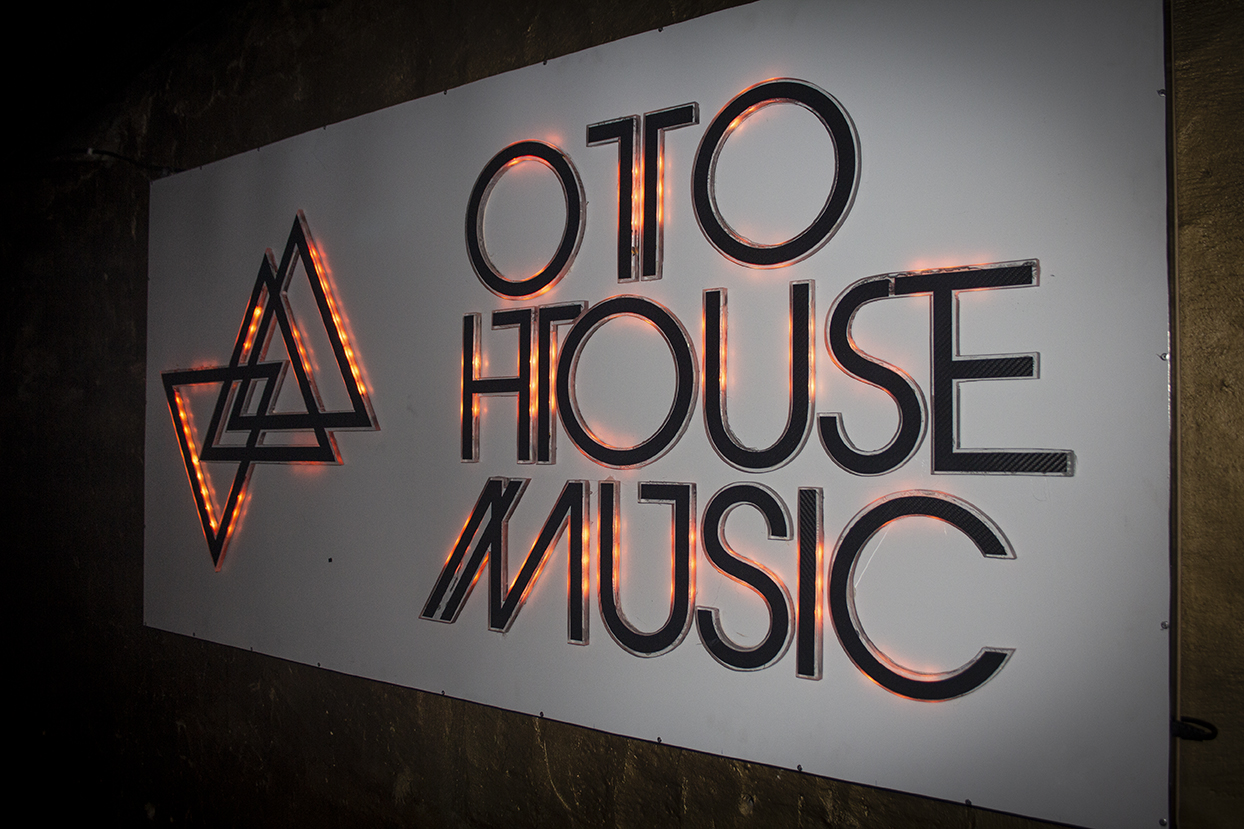 Music, cinema and event at the highest

The resort counts with a disco, the OTTO HOUSE MUSIC, also unique at the top of a mountain, where young people that are on their student trip or groups that arrive through travel agencies enjoy the liveliest night, but during the day, in an atmosphere filled with special effects and good music and where travelers are offered hot chocolate and crafted cookie sandwiches. That same site turns into a Microcinema, where several documentaries are projected, such as the history of the Teleférico, about its owner, Sara Maria Furman Foundation and also about the geography and circuits of the Nahuel Huapi National Park, with HD images and in different languages.

This site is also used for special events, due to its warmth, acoustics and infrastructure. In its stage several important shows have performed such as The World Summit of Tango, classical music concerts, art, magic and illusion shows, among others.